“My name is Alina! I pride myself in bringing authentic, genuine, and compassionate care to my clients. I promote a safe and non-judgmental space for healing and self-exploration. Together, we will work on lifestyle skills that will benefit you long-term. I look forward to meeting with you and assisting you with your mental health goals.” 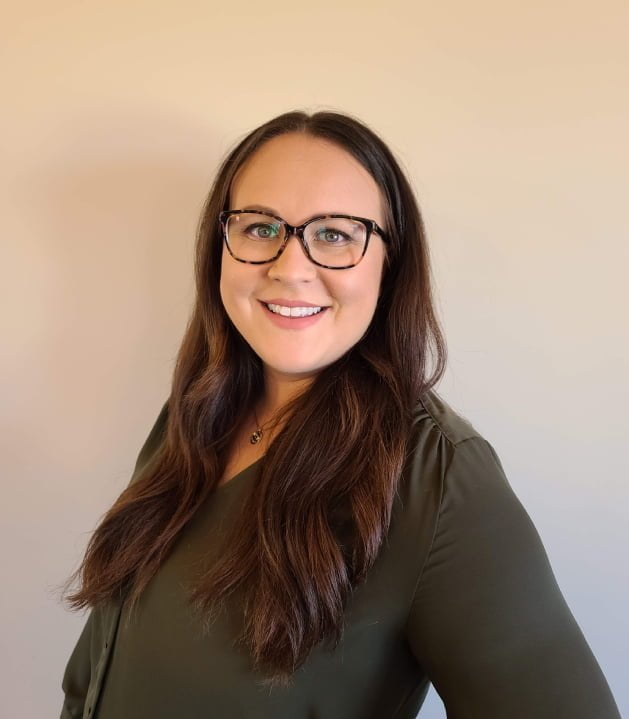 “My name is Pinar! It is important to me that you trust in me and in the therapeutic process. My goal is to support you in understanding your thoughts, feelings, and behaviours from a new perspective. Together we will strive to uncover core assumptions you may hold that shape your daily life. We will examine how what you have gone through influences you now. We will highlight your strengths while finding areas that need attention and work to create the change you are seeking.”

“My name is Karina! I view my role as providing you with a safe space for you to discover more about yourself. My goal is to reconnect you with values that matter to you and to help you to regain a sense of self. I will do so by inviting you to turn inward to acknowledge parts of yourself that feel stuck. I can also assist you by helping you to recover from past stressful or traumatic experiences that may be keeping you stuck and preventing you from living a fulfilling life.” 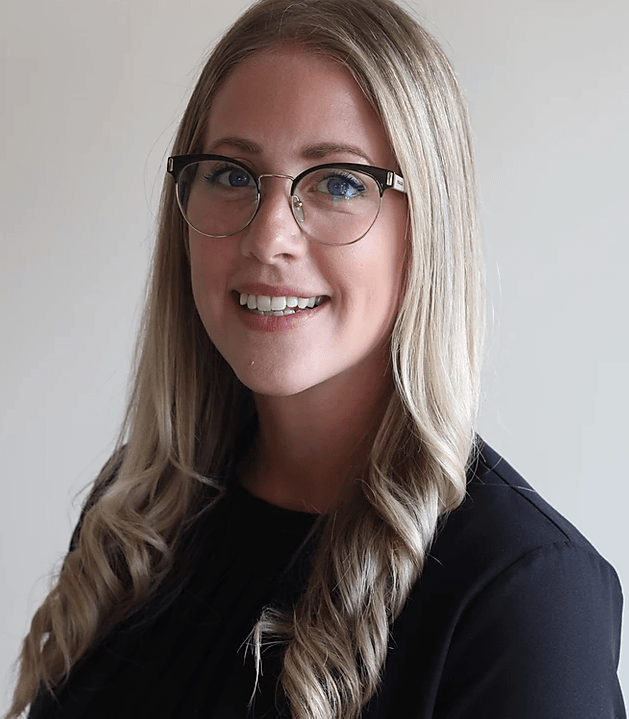 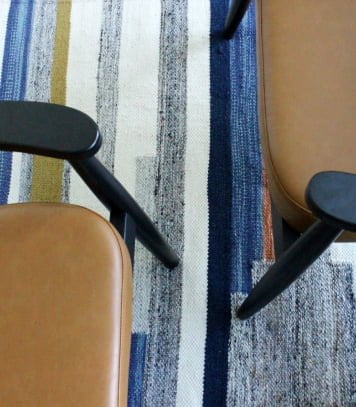 Acceptance and commitment therapy is one type of evidence-based treatment that can improve many common mental health conditions. 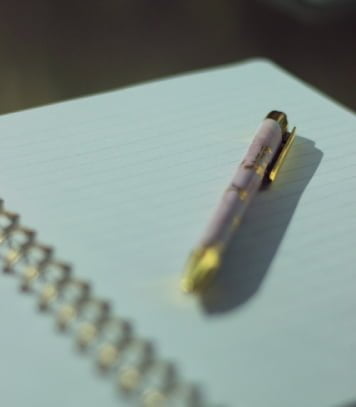 Cognitive Behavioural Therapy is a popular type of therapy that can also improve many common mental health conditions. 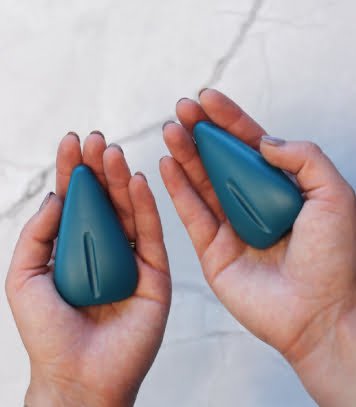 EMDR is an evidence-based treatment protocol known for rapid results. Originally developed for the treatment of PTSD, now used to treat many other presenting concerns rooted in stress and trauma. 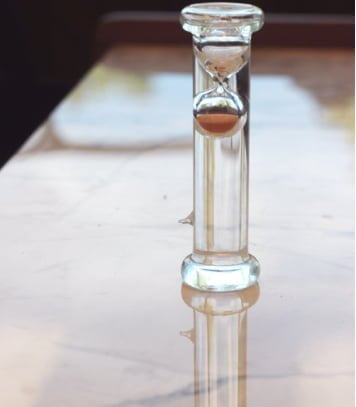 Prolonged exposure therapy was created by Dr. Edna Foa. It is an empirically validated treatment with more than 20 years of research supporting its use.

We care about your growth!

We have the know-how you need.

Making the most of a “rest day”“I am reac

Modern life is characterized by chronic stress and

Quote of the day brought to you by Pinar:“The

Do you ever struggle with a critical inner voice?

The 5 senses exercise with a cup of tea 🫖Br

💡 Did you know much of what we do here at Choic

✨Highlighting AlinaBelow are some of her wond

Fun facts about Pinar ✨📺 Her fav show is B

This is a day to honour those who have served both

“The cure for burnout is not self-care, it’s a

I am proud to own and be a part of @choicepointpsy

“Life as a therapist is a life of service in whi

Welcome! ✨ We are a psychological practice loca

“Relationships matter: the currency for systemic

I am honoured and eager to officially welcome the

We accept the following:

*Our fees are aligned with the recommendations set by the Psychological Association of Alberta.

We humbly acknowledge, honour and respect the traditional territories of the Blackfoot and the people of the Treaty 7 region in Southern Alberta, which includes the Siksika, the Piikuni, the Kainai, the Tsuut’ina, and the Stoney Nakoda First Nations, including Chiniki, Bearpaw, and Wesley First Nations. We recognize that Choice Point is based in Calgary, Alberta where the Bow River meets the Elbow River and that the traditional Blackfoot name of this place is “Mohkinstsis” which we now call the City of Calgary. The City of Calgary is also home to Métis Nation of Alberta, Region III. We also honour all the surrounding Treaty Territories of Canada, including the Metis, Inuit, and non-status Indigenous Peoples of Canada. 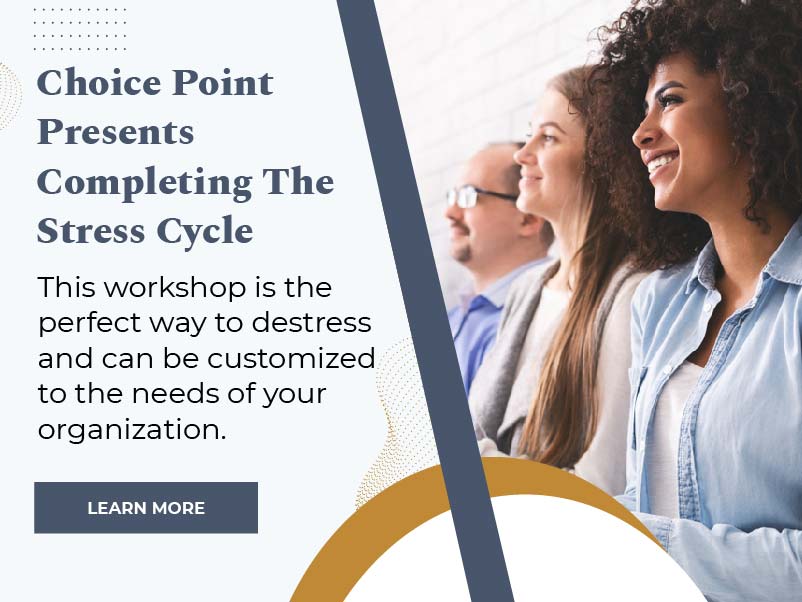