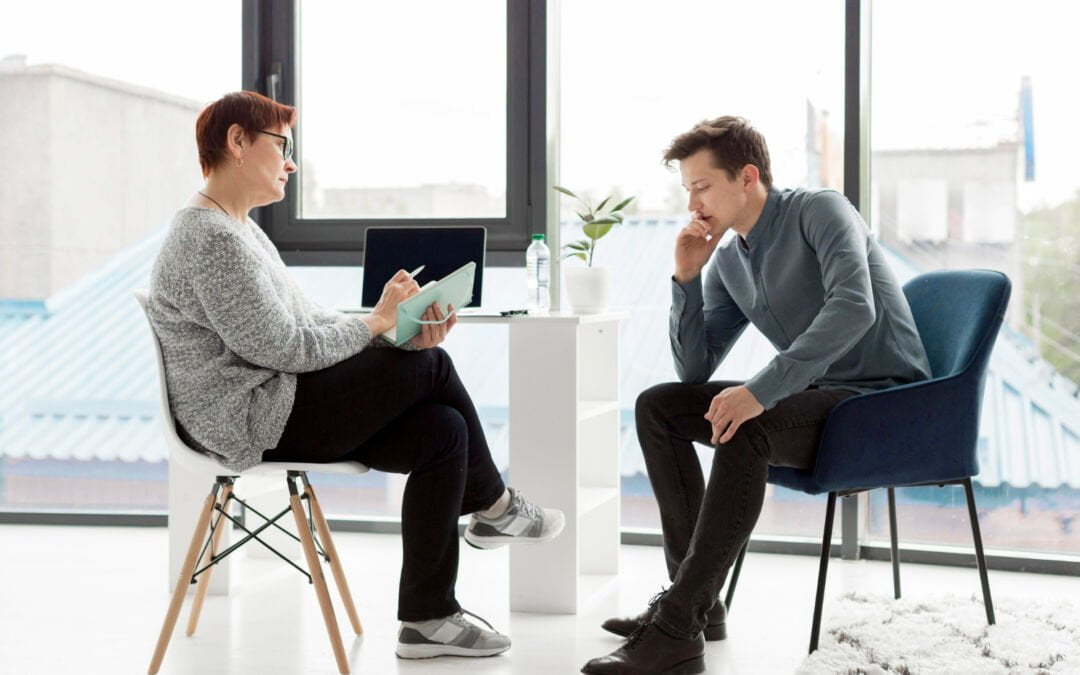 Should I See A Psychologist? 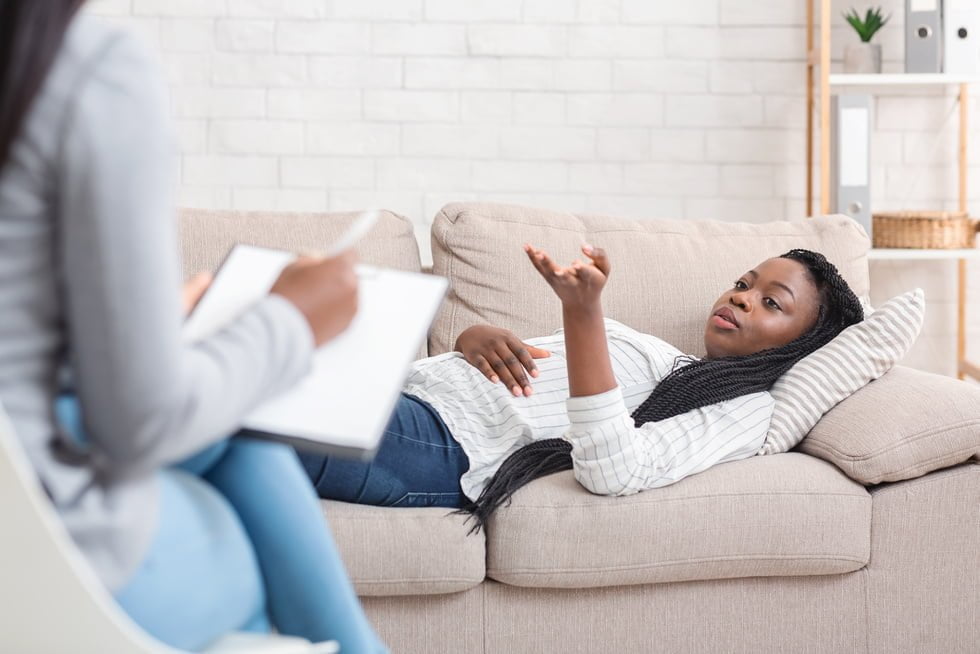 What Will Happen in My First Therapy Session? Your first session with your therapist will involve a few key elements. To start, the therapist and the client must be on the same page about your new working relationship, such as the expected frequency and timing of... 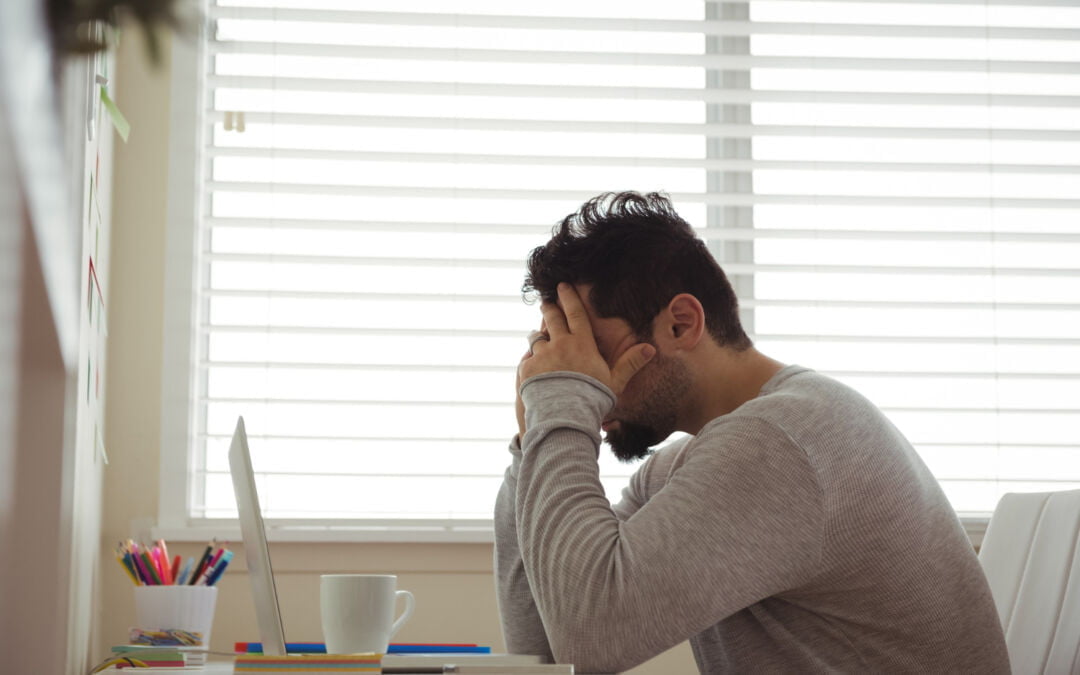 Tips for Dealing with Depression and Anxiety

Depression and anxiety are some of the most common conditions people will come to therapy to get support with. Both conditions may be exacerbated by day-to-day stressors from major life areas such as school, work, friends, intimate relationships, dating, and family...

How Often Do I Need to See a Psychologist?

This question is one of the most common questions we hear during initial consultations from potential clients. The frequency of your sessions is based on a variety of factors, but typically the most common recommendation is to attend sessions weekly. This frequency... 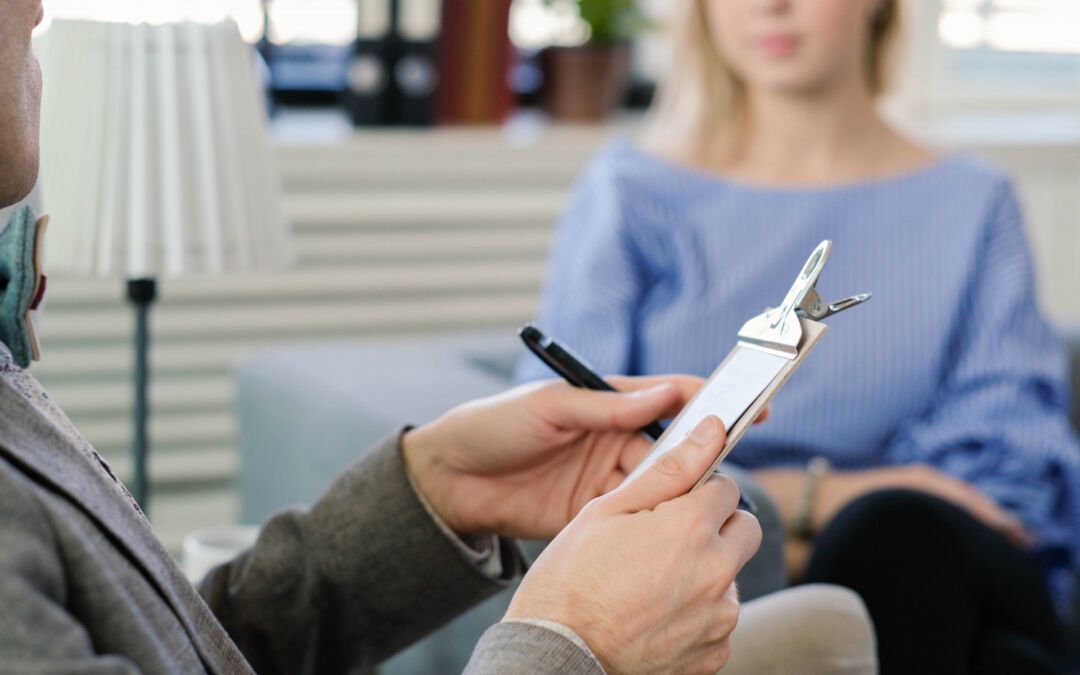 How to Choose the Right Psychologist for You

When choosing a psychologist, it is important that you find a qualified and licensed psychological provider. In Alberta however, psychologists are not the only professionals that provide mental health services. There are three different types of licensed mental health...

We humbly acknowledge, honour and respect the traditional territories of the Blackfoot and the people of the Treaty 7 region in Southern Alberta, which includes the Siksika, the Piikani, the Kainai, the Tsuut’ina, and the Stoney Nakoda First Nations, including Chiniki, Bearpaw, and Wesley First Nations. We recognize that Choice Point is based in Calgary, Alberta where the Bow River meets the Elbow River and that the traditional Blackfoot name of this place is “Mohkinstsis” which we now call the City of Calgary. The City of Calgary is also home to Métis Nation of Alberta, Region III. We also honour all the surrounding Treaty Territories of Canada, including the Metis, Inuit, and non-status Indigenous Peoples of Canada.

DISCOUNTED SESSIONS
AVAILABLE TO EVERYONE!

Fees & Services
We have all been faced with uncertain times. Whether you faced challenges pre-COVID or you find yourself increasingly struggling from all the secondary impacts, you deserve support and we want to be there.